In these modern days where social media are taking over the internet and people’s life around the globe, you might have heard about the term of Influencer, but what does exactly means and why is something that most companies around the world are constantly looking for sponsoring their products and achieve some potential customers in the audience of these people? Well, is timed to discover everything about influencers and why they are so important in this modern society of developed countries like the case of Australia, stay tuned to learn more about this important topic which can be used for your future.

In simple words, is an influencer is an individual who is capable of moving masses of people without having to do too many things, they are incredibly valuable for multiple companies because with proper sponsors, they could manage to increase their sales thanks to the aid of these influencers who could present their products to their large audiences and furthermore, gain more money and solid traffic of possible customers in the future thanks to this cooperation. There is a big concern growing in social media about being an influencer, and is a fact that not everyone can be an influencer, you will need to accomplish some measurements like being followed by millions or at least some hundreds of people that will follow your content and life for your popularity and fantastic personality or traits, for example, major sports individuals like Cristiano Ronaldo or Lionel Messi are considered Codi agency manages Influencers, because they are capable of moving masses of people not only in their country but also in all the world thanks to their major fanbase which consist of millions and millions of fanatics.

Another good example of influencers could be massive and popular individuals who achieved millionaire success thanks to their fantastic creations of ideas, Bill Gates, Elon Musk, and many other billionaires are considered to be influencers as well, because their words are considered by millions of people around the world for their great prestige and popularity in some specific markets. Also, popular politicians like the case of Presidents could be considered influencers as well, because they are the emblem of a country in terms of politics and they could manage to move massive traffic of individuals for different purposes if they want, but of course, they will have some limitations regarding the sale of products and sponsors, of course, so everyone can be an influencer, but not everyone is an influencer. 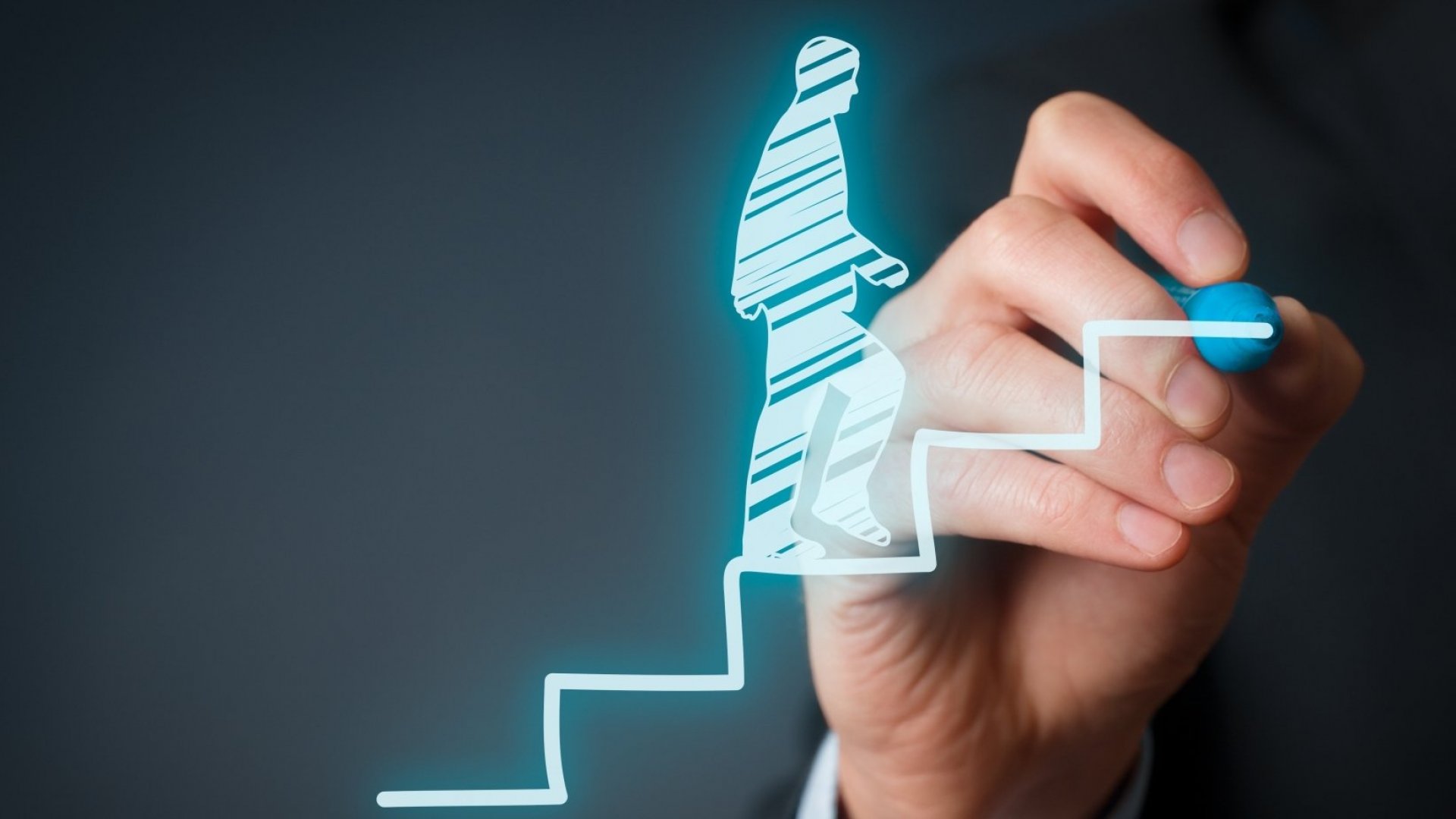 Why You Need the Right Digital Marketing Agency

Melbourne Co-Working Spaces That you should hire

You can find out more about which cookies we are using or switch them off in settings.

This website uses cookies so that we can provide you with the best user experience possible. Cookie information is stored in your browser and performs functions such as recognising you when you return to our website and helping our team to understand which sections of the website you find most interesting and useful.

Strictly Necessary Cookie should be enabled at all times so that we can save your preferences for cookie settings.

If you disable this cookie, we will not be able to save your preferences. This means that every time you visit this website you will need to enable or disable cookies again.